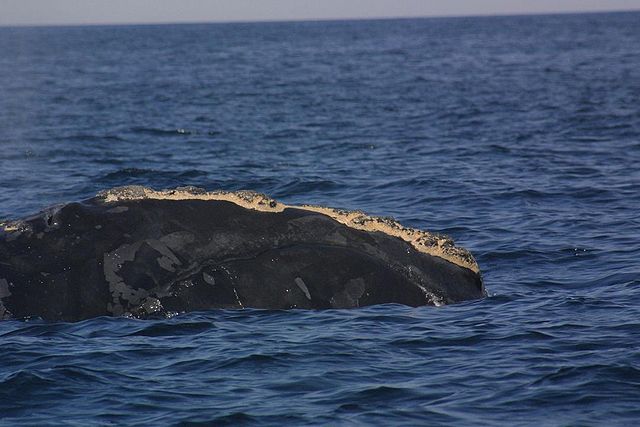 We are so lucky. We know it, and we don’t take it for granted.

Every spring, North Atlantic Right Whales migrate past Provincetown. They must like it here because not only do they come back every year, but they also hang out a while, too.

North Atlantic right whales are one of the most endangered ocean species. Only 526 are alive in the world, according to the Center for Coastal Studies.

“They are a lot rarer than tigers, and elephants, and other big-time animals. I think it’s an important thing to note every time this happens,” said Mayo. “Everyone who lives along the coastline is dealing with a nearly-extinct species. It’s a last-of-the-dinosaurs kind of thing.”

The Foxberry Inn is located directly around the corner from Herring Cove Beach. Land-loving whale watchers park in the Herring Cove parking lot to watch for these beautiful, rare creatures. They often swim so close, that you can hear them exhaling, forcing a V – shaped water spout far above the water line. Sometimes you’ll get so lucky as to hear them trumpeting!

The Foxberry Inn will re-open May 1, 2016. Book your room now for whale watching right around the corner! 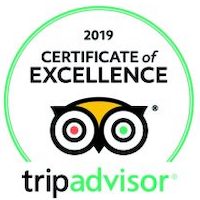 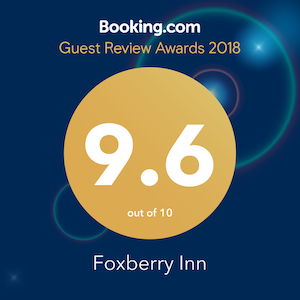